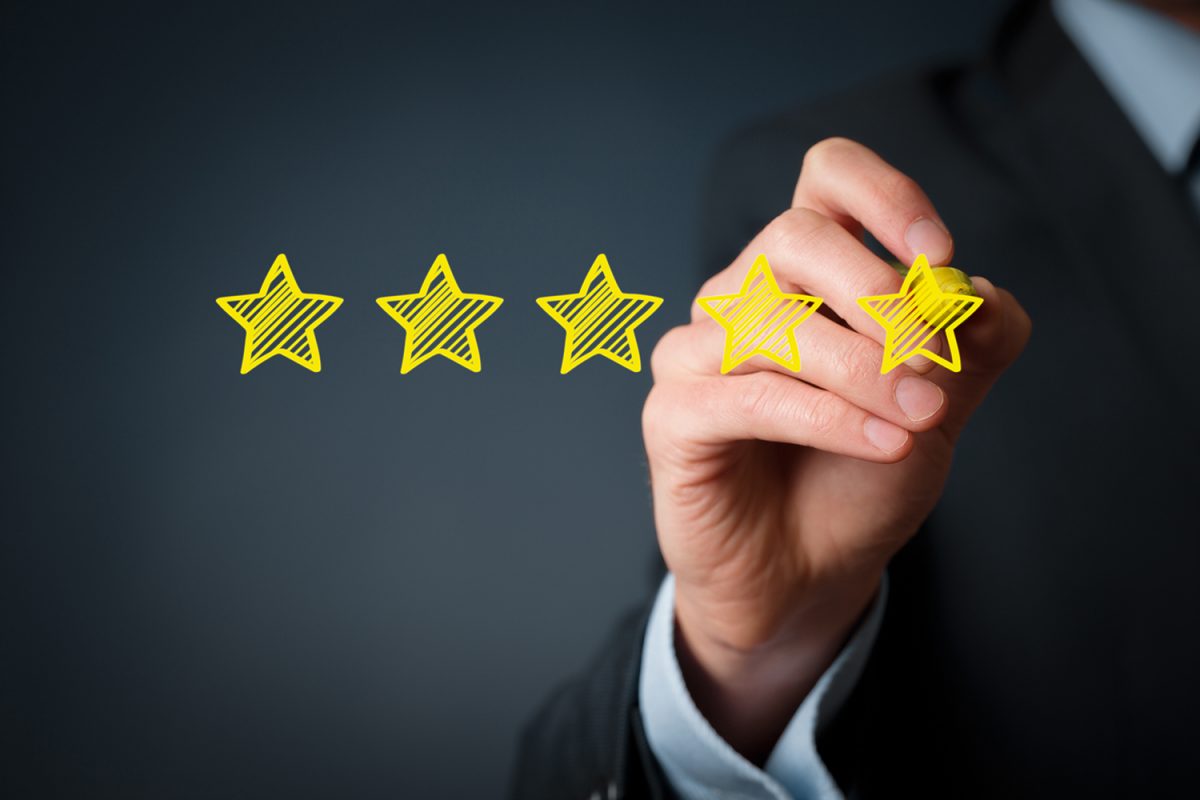 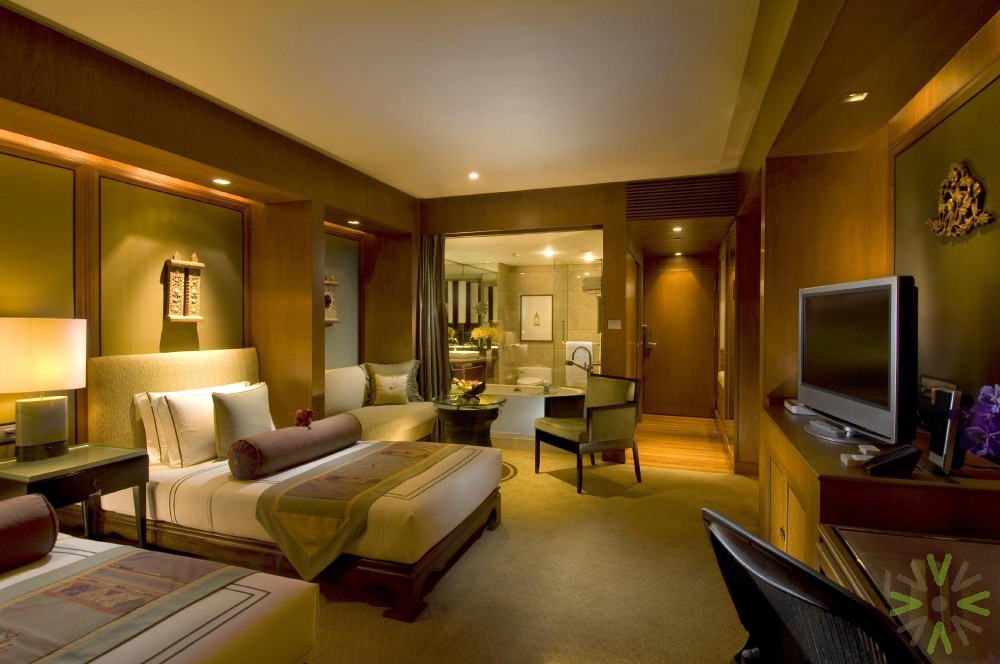 The impact of hotel marketing on hotel customers 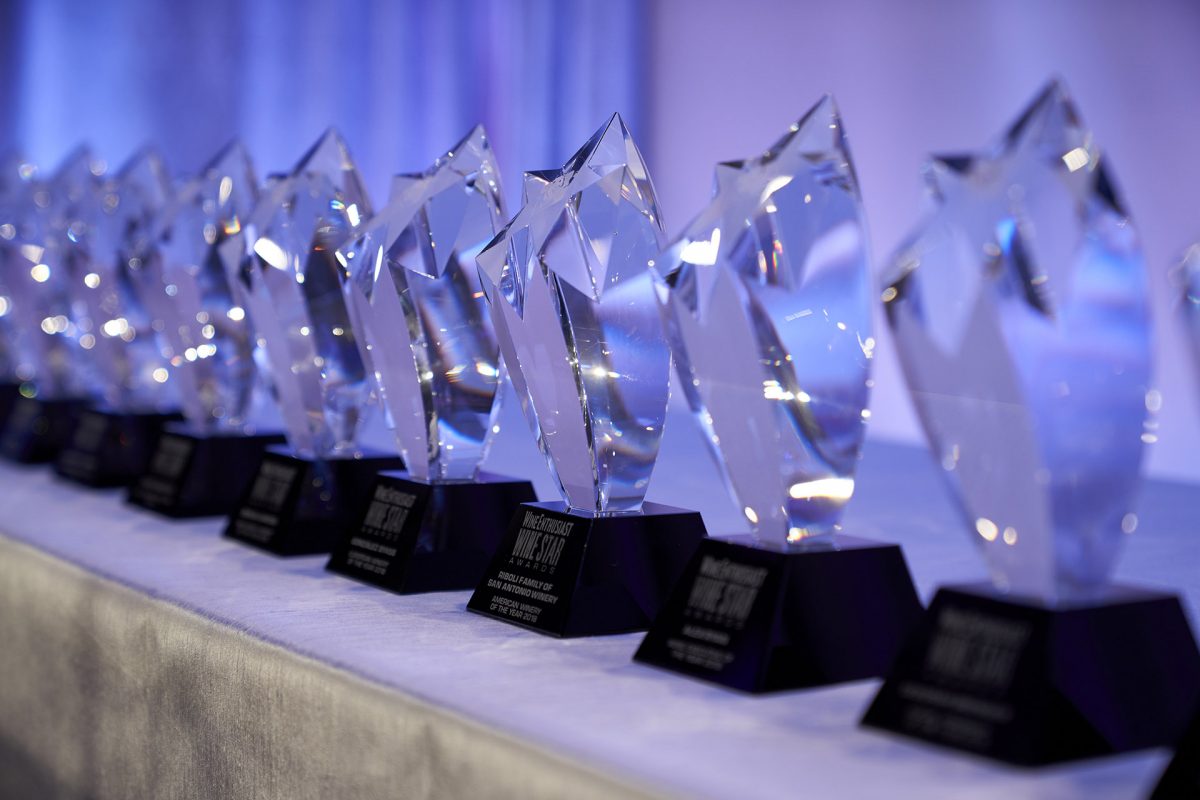 Cascade of Trophies and Awards in the hotel industry 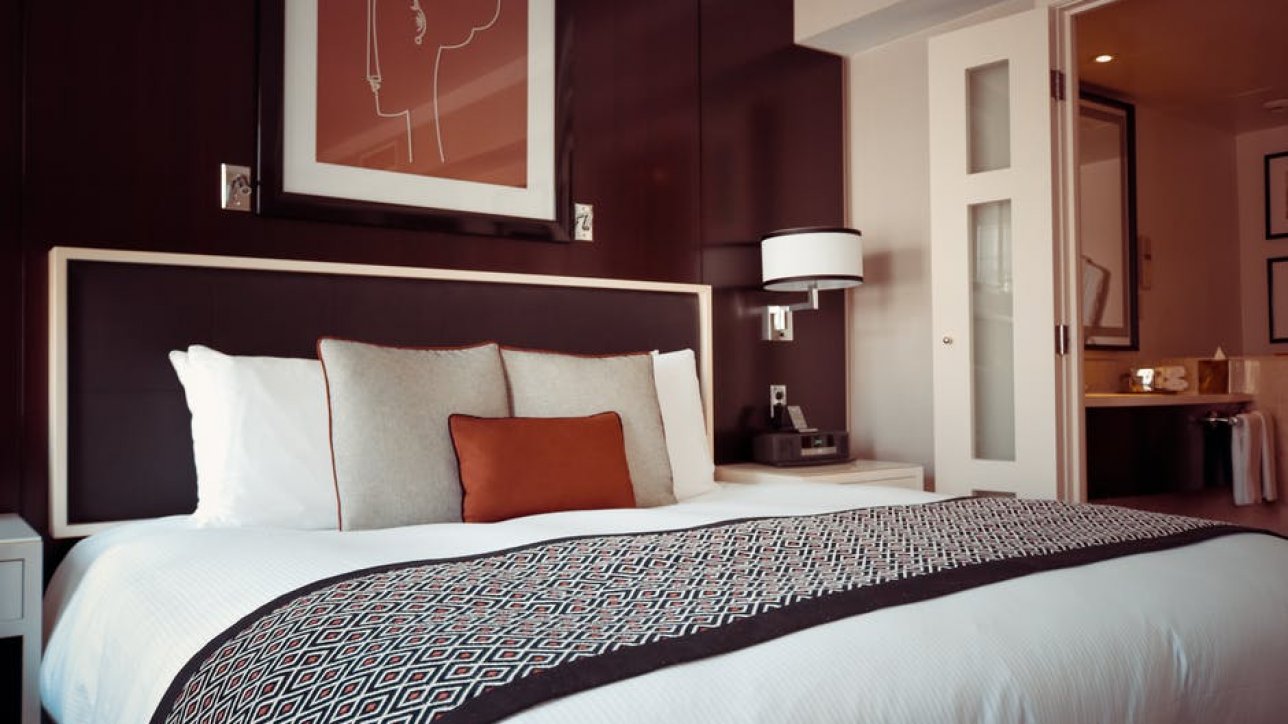 RevPAR has established itself as the benchmark for hotel observatories. However, this indicator when it is alone, strictly speaking has no interest in understanding the hotel business and unfortunately hides two much more important information: changes in average prices and occupancy scores.

There are more than twenty economic barometers in Franceonly on the hotel industry. They come from research firms, various institutions, real estate transaction firms or even banks and lenders. The press echoes it constantly, without looking too closely at it. All these databases are necessarily too many! This creates a real cacophony where the winner must absolutely be the first to come out of the figures, any figures, with any analysis, often without tail or head. Especially since the almost majority of these barometers only give information from hotel chains. Yet their authors are careful not to say so and claim that it is data on the French hotel industry. But the (too) high attendance rates they publish betray them; they don’tAlso read our other article on the subject .

In these observatories, we now constantly talk about RevPAR , which has become the official indicator supposed to provide an idea of ​​the health of the hotel industry. RevPAR is more commonly the revenue per available (built) room of a hotel. Despite its intimidating name, it is calculated most simply in the world. We take the average economic price per room (i.e. the accommodation turnover excluding VAT divided by the number of rooms rented), which we multiply by the occupancy rate. The RevPAR is therefore the mix between the average expenditure per customer (the average room price) and the level of demand (occupancy rate). Example, a hotel with an average room price of € 85 and an occupancy rate of 52% will have a RevPAR of € 44.2.

Is it practical? In theory yes, since we combine the turnover and the volume of rooms rented. Except that this indicator of RevPAR can distort the assessment. Thus, a rising average price can mask the fact that an occupancy rate is falling… and vice versa. In a bullish RevPAR, both can also be increasing. We cannot know. However, it is essential to see more clearly.

Separate information on the evolution of the average price and the occupancy rate is much more important for a hotelier than the RevPAR. Because the average room price is subject to several influencing factors. It is certainly the average expenditure per customer (or rather per room rented), but not only. The average price can be close to the average price displayed (rack price), which is ideal. This means that few tariff reductions are granted to customers. This is especially true in the super-economy hotel industry. But, most often it moves away from it through special prices granted to certain customers (corporate, loyal customers, young people, seniors, etc.), through promotions and more particularly through Internet sales.

In addition, the prices displayed also fluctuate, with the practice of yield management based schematically on the levels of supply and demand. This means that an improvement in the average room price can come from a tightening of pricing conditions towards customers, one-off or decisive, but also quite simply from an increase in posted prices .

Hotels that have become too expensive

However, the perception of prices by customers is essential. 57% of hotel customers surveyed regularly by Coach Omnium find that the prices of French hotels are too high. For them, either the price / quality ratio is poor (it’s too expensive for what it is), or the budget / price ratio is bad (it’s too expensive compared to the budget that we can or that we agree to spend). When we know that hotel prices tend to be seriously inflated – + 5% on average each year – this regular criticism is worrying for the smooth running of hotels. It has the effect of customers neglecting the choice of hotel as tourist accommodation, reducing the average length of stay or simply being unhappy and letting it be known where it hurts: on the Net.

Breakfast prices are even more criticized than room prices by more than 70% of travelers now. The result is a drop in collection rates (number of customers who have breakfast at the hotel), in particular.

As for the occupancy rates , it goes without saying that it is essential to know them, especially in their evolution. Once again, a hotel that loses customers and increases its prices abnormally to compensate for this erosion, may have an improving RevPAR, which in turn will hide a disaster. In short, a dirty smoke screen.

The RevPAR is actually a financial indicator only , but not at all marketing . However, understanding the economic functioning of the hotel industry begins with understanding its activity stimulated by customers. How do you know that if you’re confusing while talking only about RevPAR, as in most hotel economic barometers, not to mention average room prices and occupancy rates? Moreover, these references, the average price and the occupancy rate, are infinitely more explicit than the obscure RevPAR which helps no one.

We can see here how the financial sector has gained the upper hand in recent years over hotel marketing, to the absolute detriment of customer care and their adherence to the hotel offer and rates. This jargonous name of RevPAR is part of the ambient disinformation intended to pass off bladders for lanterns. And this is frankly not doing the profession a service.